The program was organized by Texas College, which believes in not only
educating students but also preparing them to be qualified, efficient, and capable
professionals who can be placed in the marketplace. Corona had caused the
program to be postponed for the past two years. On Friday, the program’s third
edition was completed.
At the ceremony, the college also invited successful entrepreneurs who were
named to Forbes magazine’s list of entrepreneurs under the age of 30. On the event,
Niraj Kafle of “Offering Happiness” and Sujit Pathak of Veda App were also honored.

Bimal Kumar Hoda, the recently elected chairman of Kathmandu Metropolitan
Ward No. 7, also spoke as one of the speakers. All of the speakers agreed that
students must be placed in the local market, because such initiatives would allow
them to do something new in our own country, they should consider doing something
new on their own turf.

MOU in between Texas College and BitsKraft

24th November 2022 An MOU between Texas College of Management and IT (TCMIT) and BitsKraft was inked today. Using disruptive technologies including Machine Learning & AI, Big Data, the Cloud, the Internet of Things (IoT), Blockchain, and Cloud hosting Computing, BitsKraft is a global provider of software-based innovative engineering services. specialists in microservices, Java, Python, […] 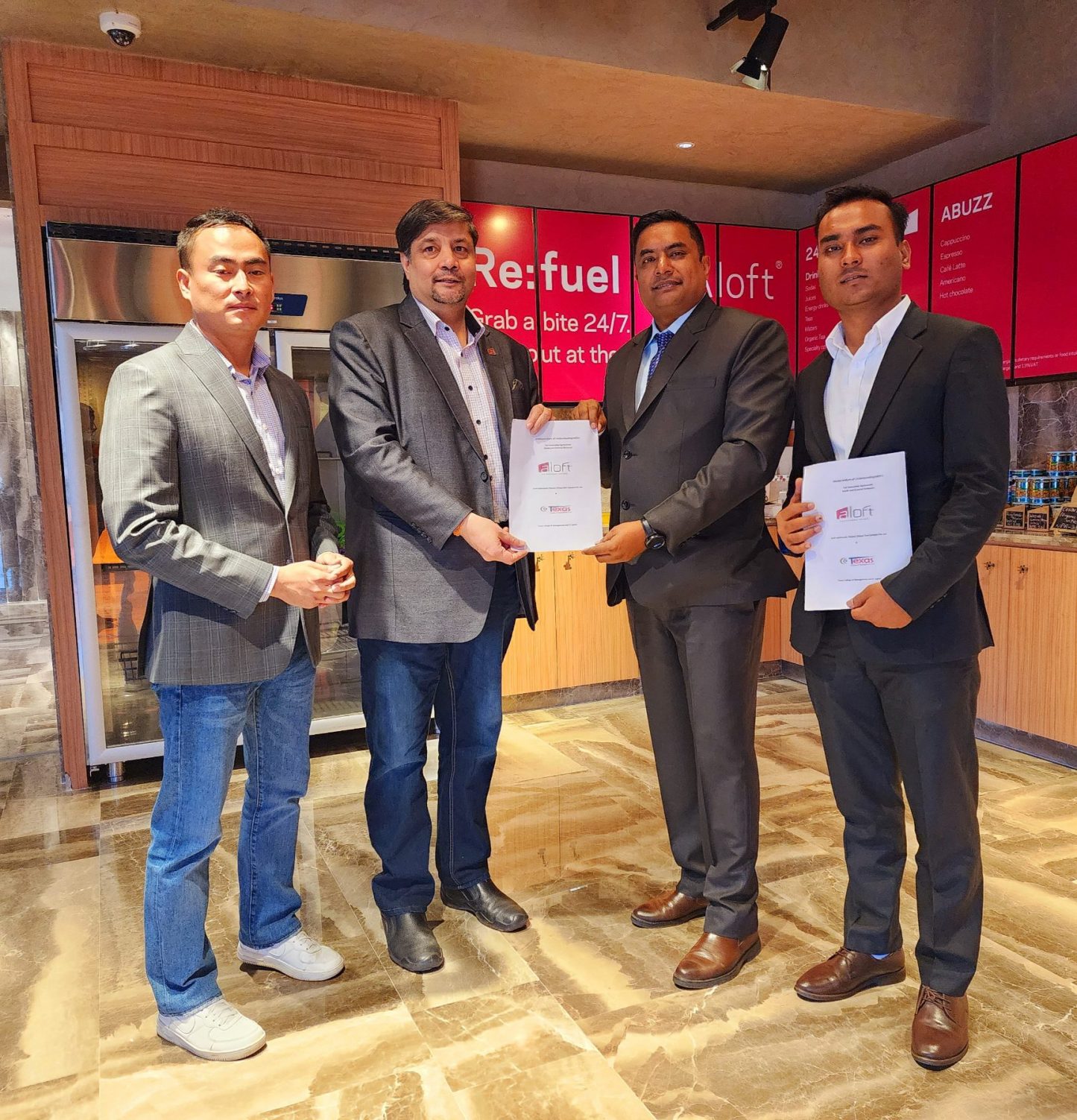 18 October 2022 An MOU between Texas College of Management and IT (TCMIT) and Aloft Kathmandu Thamel, Chhaya Devi Complex was inked today. In the presence of Mr. Nischal Acharya and Mr. Pitamber Saru, the MOU was signed by Mr. Vikram Singh, General Manager of Aloft Kathmandu, and Mr. Sarbottam Silwal, Head of Department for […]

For more than 15 years, EC-Council’s cybersecurity programs have empowered cybersecurity professionals around the world to exercise their training and expertise to combat cyberattacks. The Hall of Fame celebrates those individuals who have excelled, achieved, and fostered a spirit of leadership among their colleagues and peers within the cyber community. Mr. Suman Thapaliya started his […] 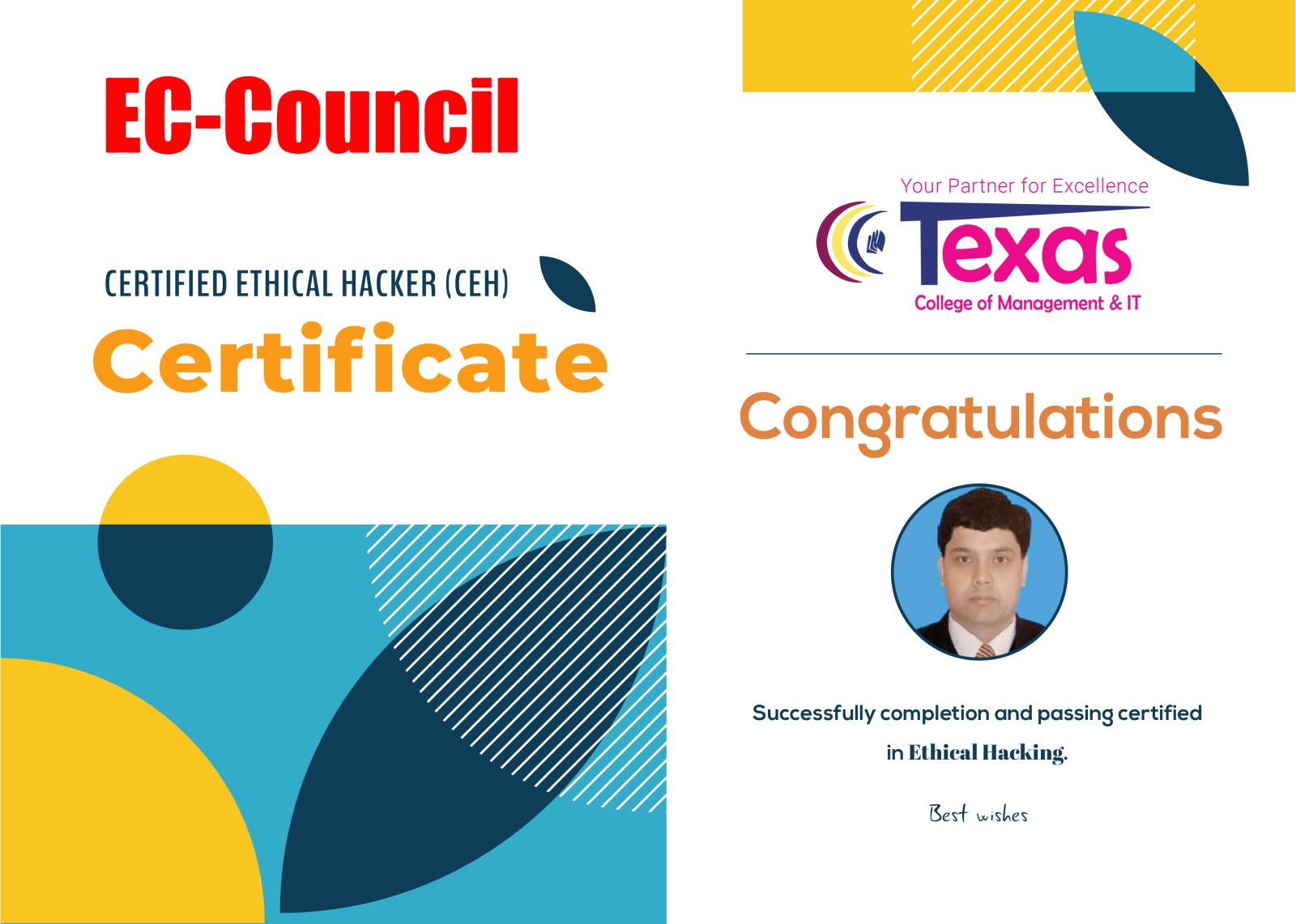 Texas Education Network congratulates Mr. Deepak Adhikari for successfully completing and passing a certified session on ethical hacking. Texas College of Management and IT is an Academic Partner with EC Council. Each year 25+ Students get certified with CEH, CHFI, and other Certification Programs of the EC Council. Certified Ethical Hacker (CEH) is a professional […] 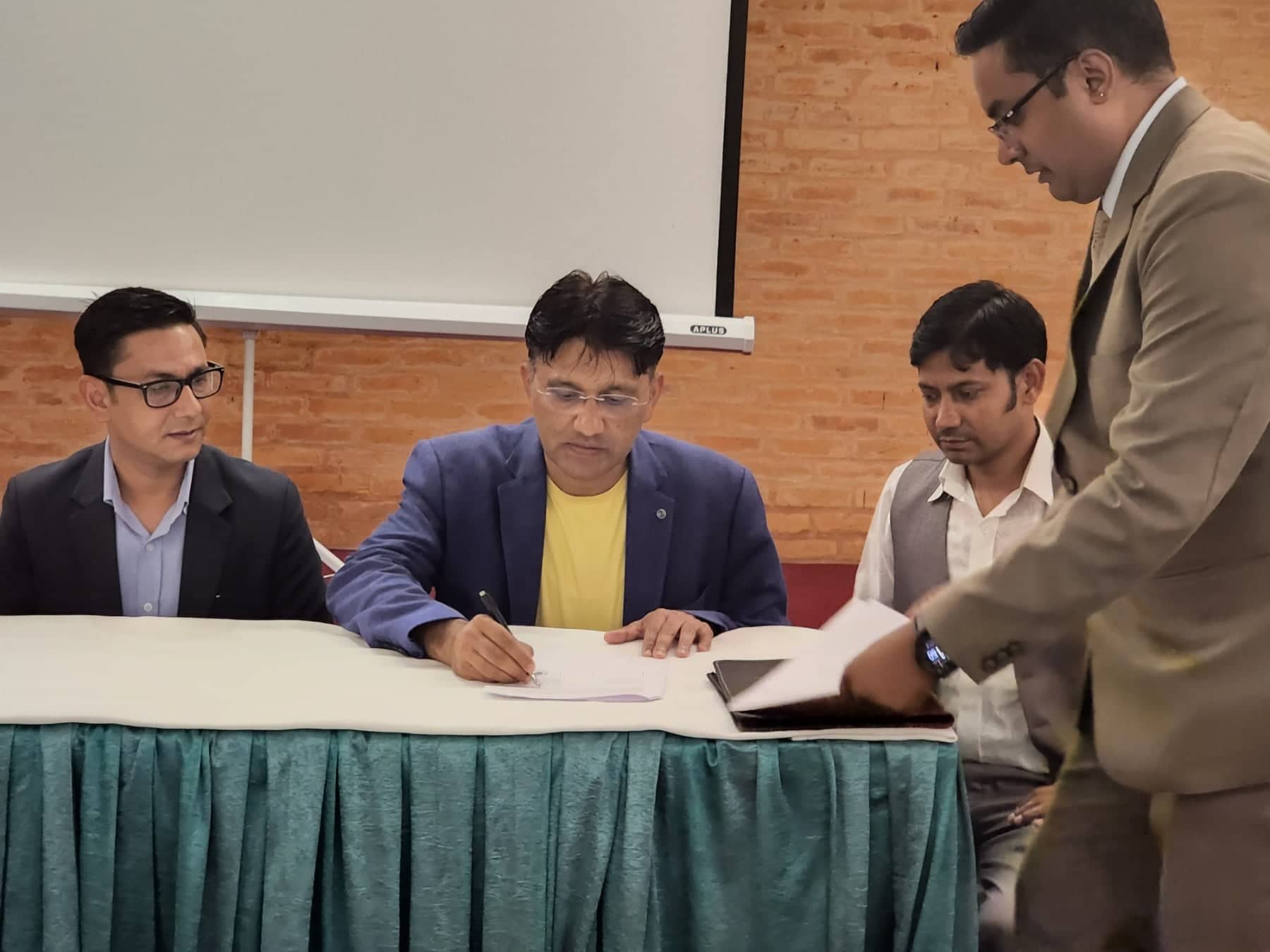 1st September 2022 The MOU Signing Ceremony between Texas College of Management and IT and Gokarna Resort has been undertaken on the 1st of Sep 2022. For this MOU, Texas Management would like to express its profound gratitude to the entire Resort Family. The purpose of this MOU is to protect students. We are confident […] 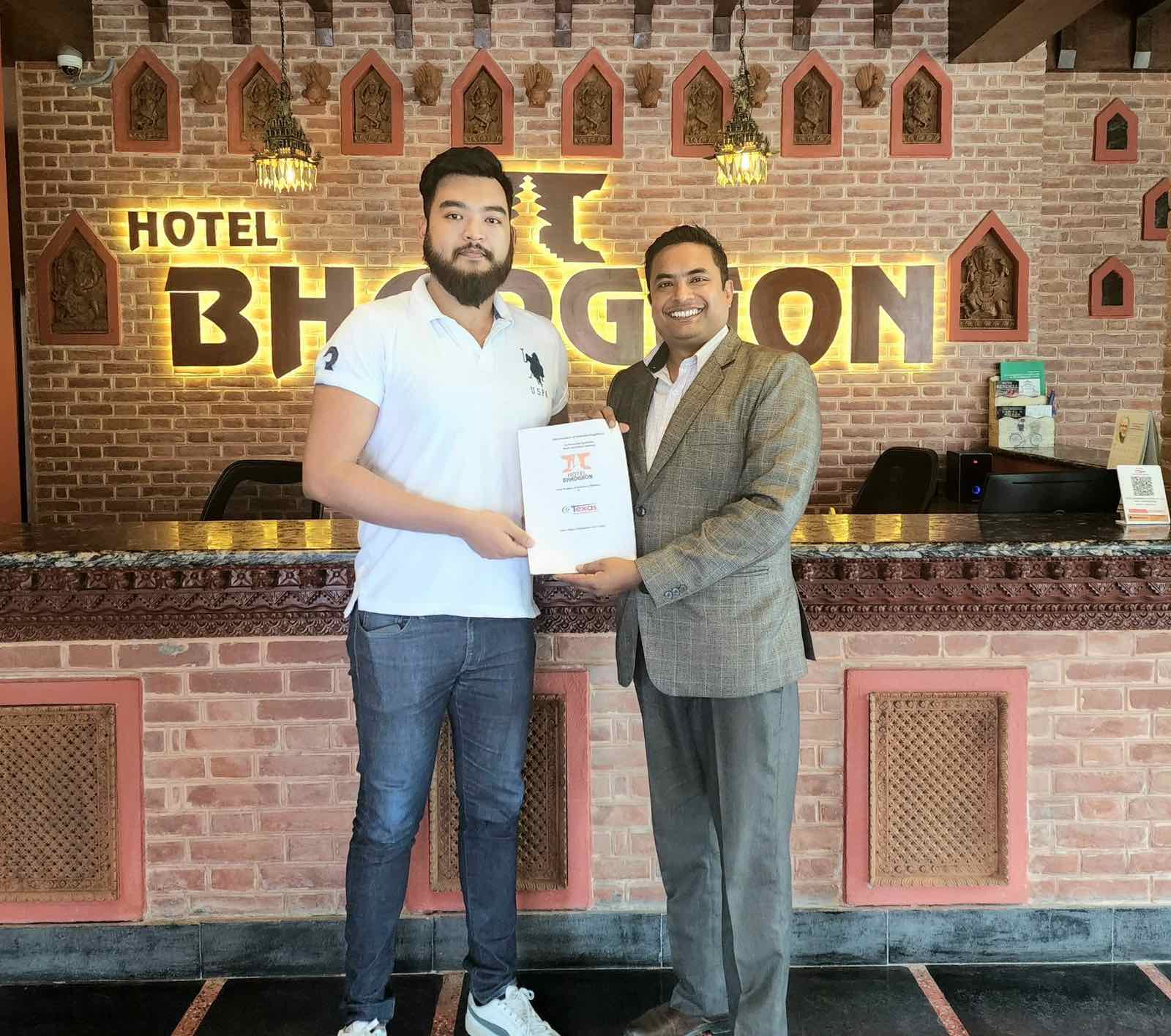 24 August 2022 An MOU was just inked between the Texas College of Management and IT (TCMIT) and the Hotel Bhadgaon in Bhaktapur. The relationship will play a vital role in facilitating the students from east Kathmandu and Bhaktapur and will give our BHM students experience in real-world industrial settings.   The Hotel Bhadgaon features […]